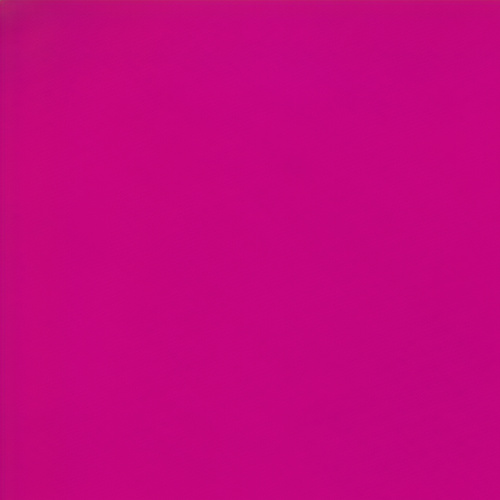 When it comes to trying to find new incredible music it can be hit or miss and sadly many times it is a complete miss. This is a review of SZA genre of music, the simplicity and intensity of beats. 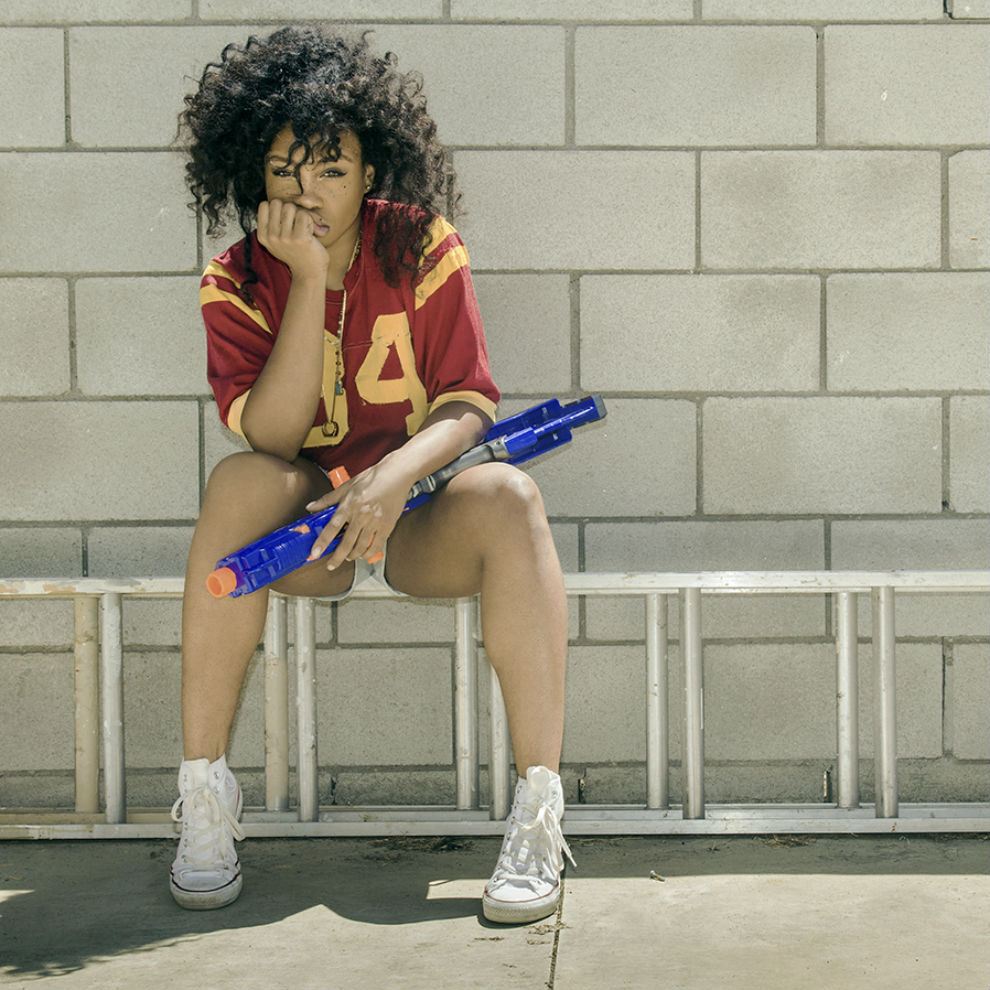 When it comes to trying to find new incredible music it can be hit or miss and sadly many times it is a complete miss. This is a gross falsity when I was trying to find something new and stumbled upon the song “Bed” by SZA. I instantly fell in love with her whispered lyrics as well as the simplicity and intensity of her beats. Listening to this song is like listening to a less synthesized more mature Imogen Heap or Frou Frou.

SZA’s genre of music could be classified as electronic soul or alternative R&B. However, when listening to all her other songs you come to the quick conclusion that her music can never truly be boxed into one particular genre. Some of the songs have somewhat of a more soulful R&B feel with the dragged out lyrics that turn into quiet mumblings and her moody rhythms. Yet, other songs like “Bed” have more of an electronic feel without overdoing it. Her true voice stays pretty much intact while the electronics of the song are focused on her beats. As if that wasn’t enough, in songs like “Euphraxia,” SZA mixes the electronic background with a more soulful foreground to make and absolutely beautiful song. Trying to keep her music diverse is obviously not a problem for SZA, who never overuses the ever so trendy digitizing of music.

Not only is her take on music incredibly artistic but also, so are her album art and her music videos, which seems like a slight impossibility with only one EP and two music videos to date. Somehow though, she gets this right just like her music. Her album/song art all have flowered themes yet are in no way childish or feminine. The look is more of a Georgia O’Keefe painting but with more pops of color. When it comes to her music videos there is a consistency between her album artwork and the idea’s behind her videos, with nature playing a key role. Not only is nature a continuous motif but she also takes clips from movies to use them as metaphors for her lyrics. It is a truly brilliant idea and entertains you while at the same time explaining to you the meaning behind her songs.

It’s a shame to think that SZA started her music more then ten years ago in 2001 and only now have I and many other people discovered her songs and tremendous talent. Born in St. Louis, Missouri and living in Maplewood, New Jersey; SZA was brought up listening to the likes of John Coltrane, Miles Davis, and Björk to just name a few who eventually turned into the influencers of her music. This can be truly heard on her latest EP titled “See.Sza.Run” which came out in October 2012 and premiered by Complex. The EP has seven tracks with production of it coming from Top Notch, ApSuperProducer, Brandon Deshay, and more. Every song on the album is a hit, which is greatly due to her diverse range of style as well as the diversity she used within her production team. If you are at all interested in venturing out of the usual music profile then give SZA a listen because she is far from the usual and in the end I doubt you will be disappointed.

Tweet
Words by
Anne Berlin
--
for the
Transition
Issue
Do stories and artists like this matter to you? Become a friend of Fameless Quarterly and support independent arts publishing. Join a community of like-minded readers who are passionate about contemporary art, and get exclusive access to interviews, partner discounts, and event tickets. 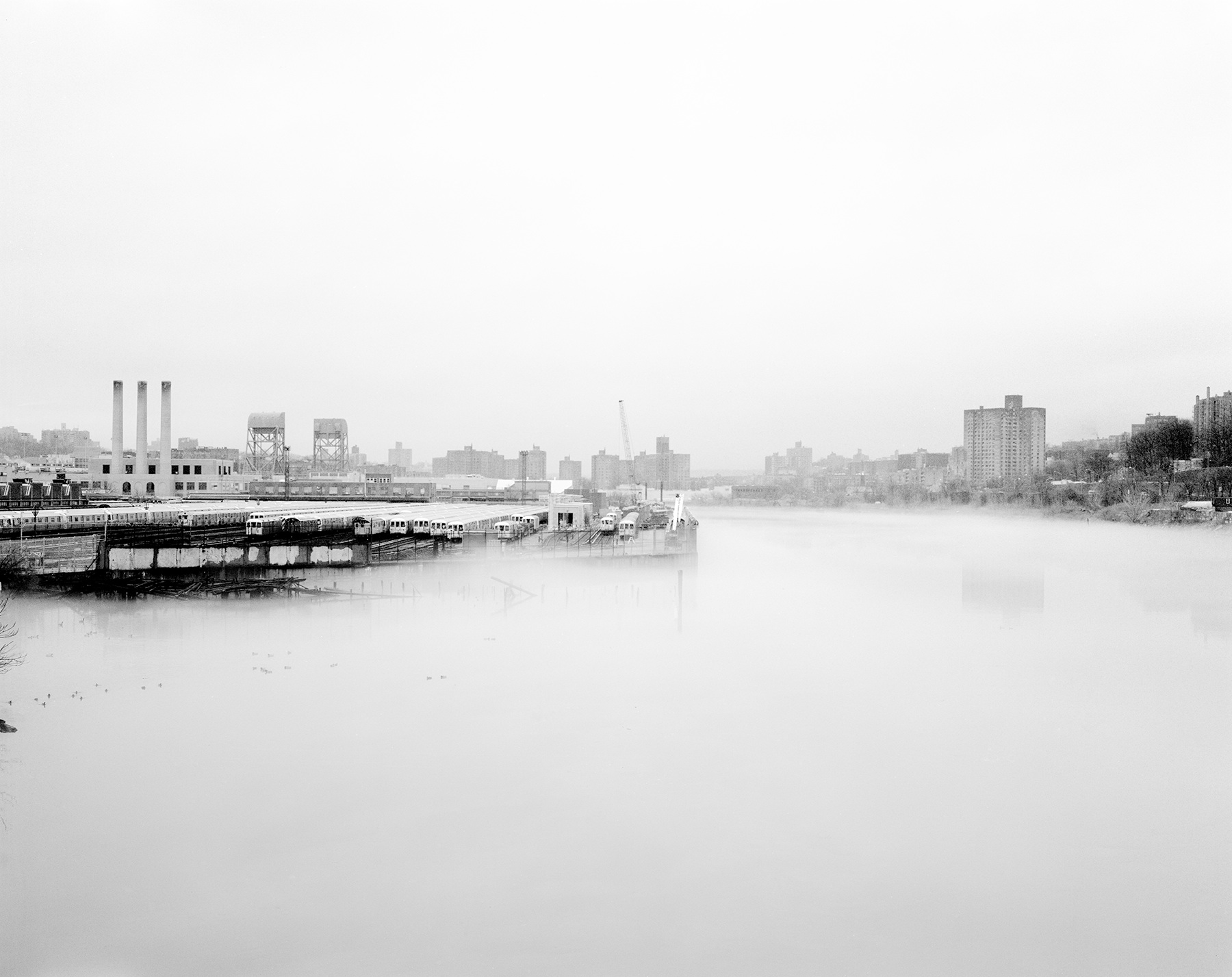 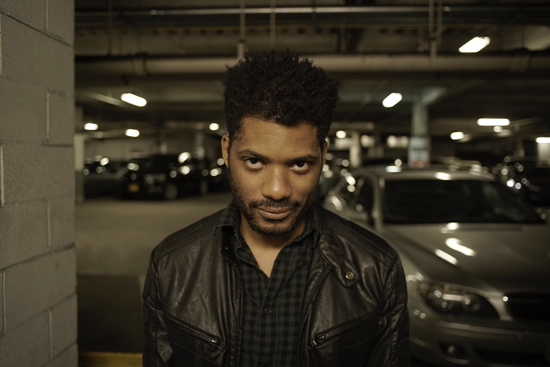