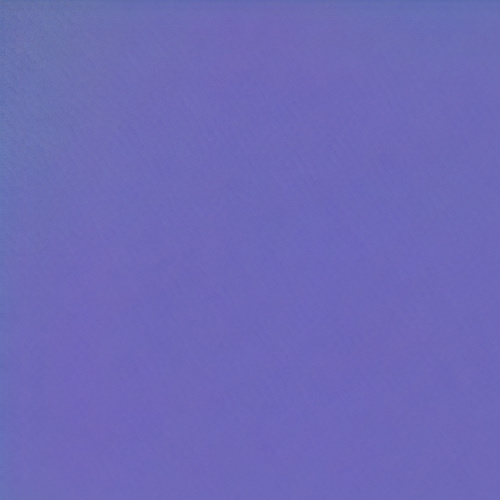 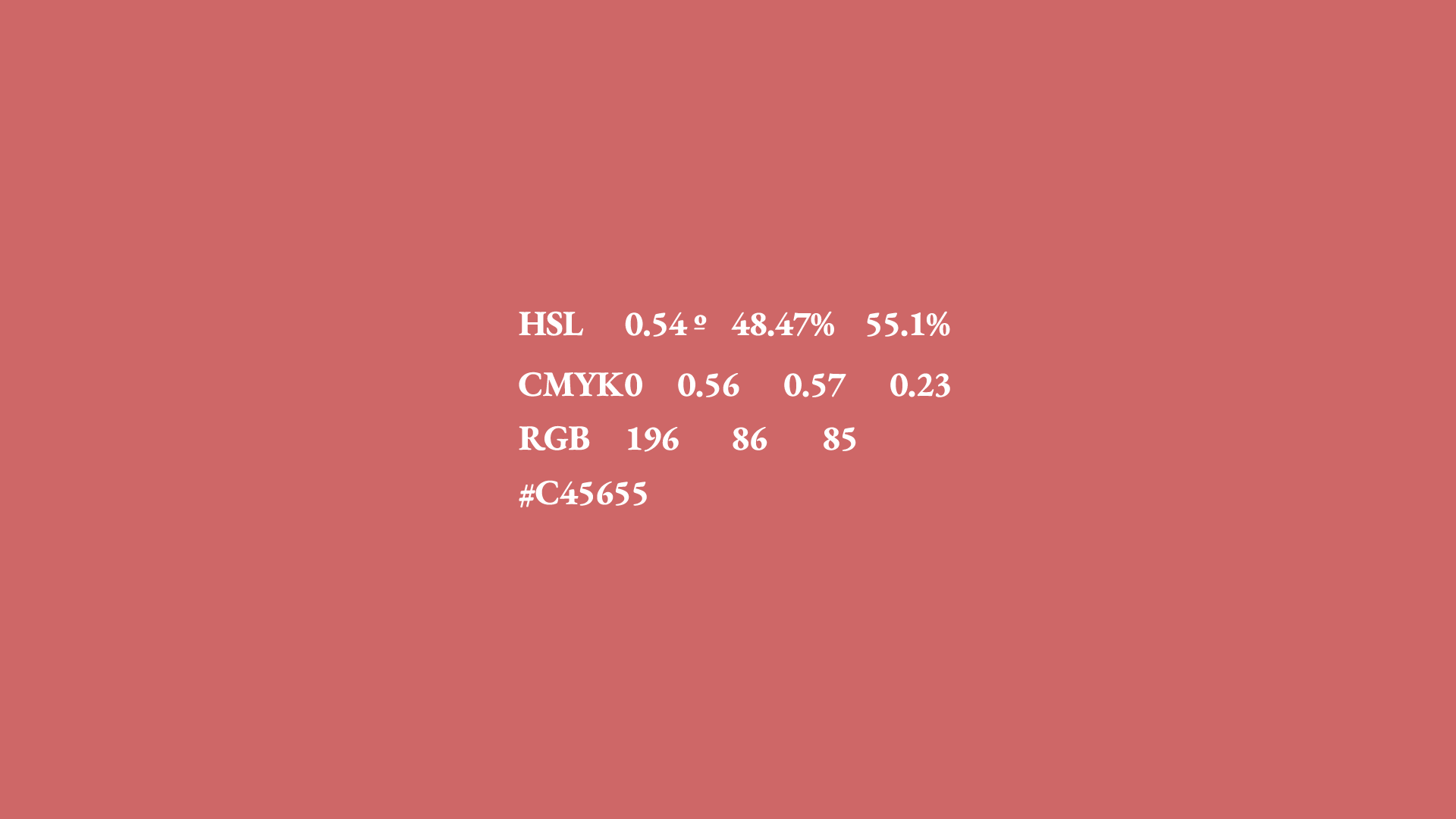 Color conducts emotion. We feel blue, we see red, and we turn green with envy. We're tickled pink and when we're overwhelmed by joy, some call the experience "fuzzy wuzzy," but not because it reminds us a of reddish-brown.
. .
Or does it remind us of The Isabella Tiger Moth that dwells in the arctic?
. .
It’s abundantly fuzzy progeny is appropriately called The Woolly Bear larva and it emerges from the egg in the fall.
. .
If fuzzy wuzzy had a temperature it would be about 26.666 degrees Celsius — not here, not now. During the arctic winters the Woolly Bear survives being frozen by producing a cryoprotectant in its tissues.
. .
In my mind, cold and fuzzy wuzzy could never be in the same sentence (unless of course I’m talking about how they can’t be in the same sentence).
. .
The Woolly Bear larva feels fuzzy wuzzy because of the cryoprotectant, not because of it's fuzz.
. .
In most temperate climates, caterpillars become moths within months of hatching, but in the Arctic the summer period for vegetative growth – and hence feeding – is so short that the Woolly Bear must feed for several summers, freezing again each winter before finally pupating. Some are known to live through as many as 14 winters.
. .
The thought of winter weather during the summer or summer weather during the winter. Fuzzy wuzzy is a feeling.
. .
Let’s not forget where ‘fuzzy wuzzy’ was first used.
. .
Before people felt all fuzzy wuzzy, or saw something that was fuzzy wuzzy. It was a plant.
. .
Kalanchoe tomentosa, also known by it’s common name, fuzzy wuzzy. A succulent.
. .
Succulent fuzzy wuzzy.
. .
A native of Madagascar, it is a popular houseplant on account of its small size, ease of care, and dark-red rimmed foliage. It's a pleasure to have.
. .
Pleasure and fuzzy wuzzy.
. .
Hadendoa is the name of a nomadic subdivision of the Beja people. The area inhabited by the Hadendoa which is today parts of Sudan, Egypt and Eritrea.
. .
"Fuzzy-Wuzzy" was used by British soldiers in the 19th century as a name for Hadendoa warriors referring to their elaborate hairstyles during the Mahdist War.
. .
Osman Digna was a Mahdist general who led the Hadendoa to break a British infantry square in the Battle of Tamai, although he ultimately lost the battle itself. Wonder if he felt fuzzy wuzzy then.
. .
The Fuzzy Wuzzy Angels was the name given by Australian troops to a group of Papua New Guinean people who, during World War II, assisted and escorted injured Australian troops down the Kokoda trail.
. .
Fuzzy Wuzzy Angels coming to your rescue.

Tweet
Words by
Brian Felix
--
for the
Pleasure
Issue
Do stories and artists like this matter to you? Become a friend of Fameless Quarterly and support independent arts publishing. Join a community of like-minded readers who are passionate about contemporary art, and get exclusive access to interviews, partner discounts, and event tickets. 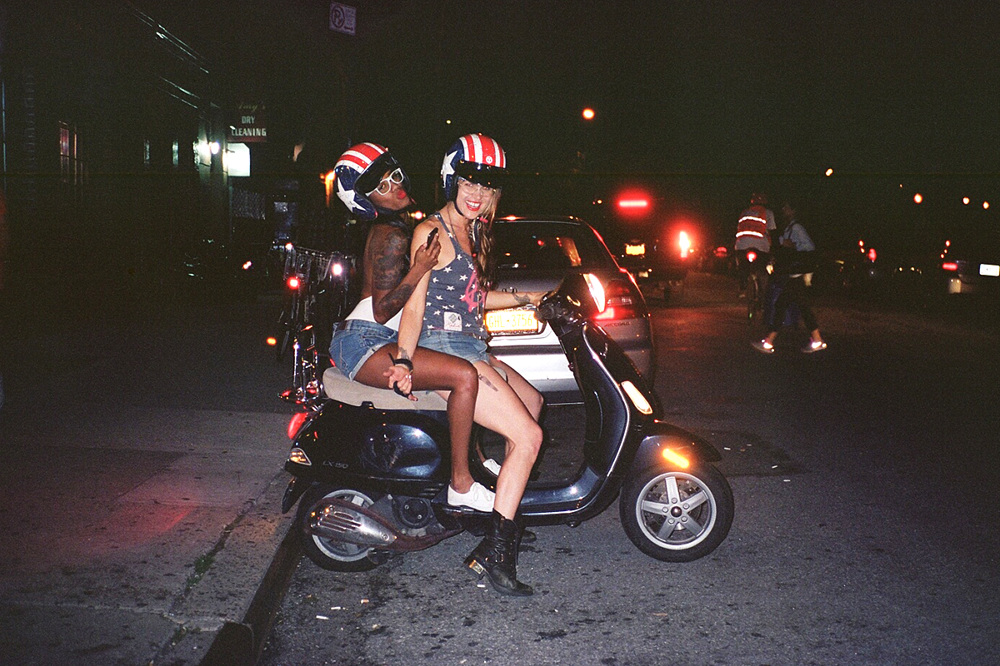 MOMENT: On the Move