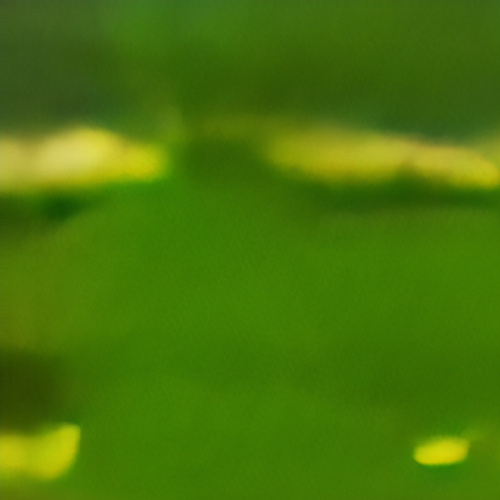 Euphoria loosely describes a love triangle between three anthropologists. Each one of them needs each other to fulfill some aspect of love. 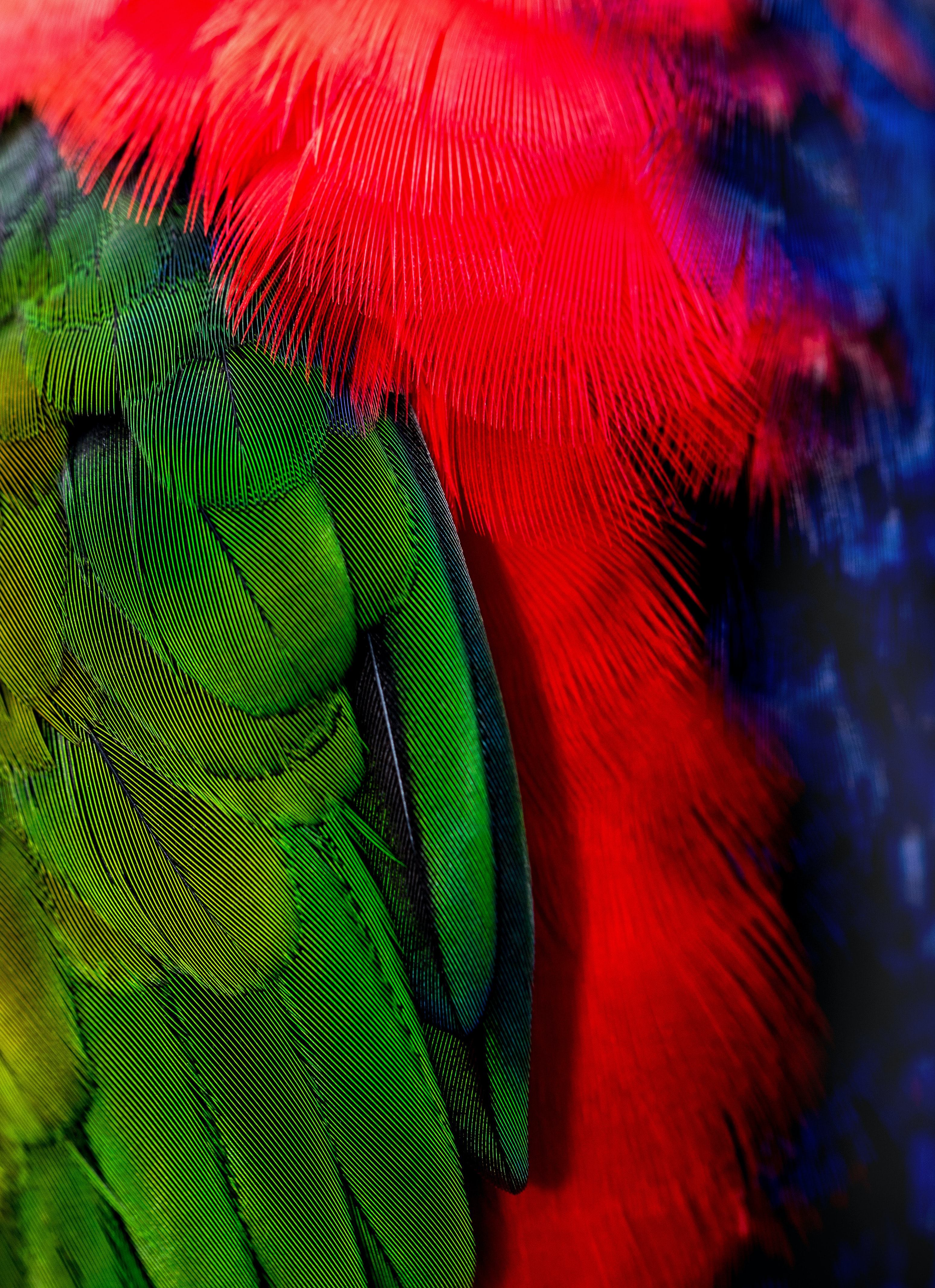 Nell Stone, the ingenious young anthropologist at the center of Lily King’s Euphoria, explains to her colleague, Andrew Bankson, that the Tam people of New Guinea believe love grows in the belly: “‘You are in my stomach’ was their most intimate expression of love.”  The notion of being in one’s stomach implies a love that grows like a child, and a love that is consumed like food. This seemingly contradictory conception of love and human relationships permeates the book, consistently returning to the question: is the pleasure of love in possessing or in growing?

Euphoria is loosely based on the biographical details of Margaret Mead, Gregory Bateson and Reo Fortune, who embarked on a joint exploration of what was called the Territory of New Guinea in the 1930s. At its most basic, the book describes a love triangle between three anthropologists—Nell Stone, her husband Schuyler Fenwick, and their acquaintance Andrew Bankson, who narrates much of the book. While a conventional love triangle deals with the desires of each of the three individuals to possess one of the other two, Euphoria presents each of the three as needing the others in order to fulfill some aspect of love, either possessive or enlightening. Nell, specifically, is acutely aware of her desire to love without possessing. In a telling conversation, she asks Bankson, “Do you think it’s natural, the desire to possess another person?” before quoting from the Amy Lowell poem “Decade” about wine and bread: “wine is sort of thrilling and sensual, and bread is familiar and essential.” As they talk, she mentions that “people are always wine to me, never bread” to which he responds, “maybe that’s why you don’t want to possess them.” Nell wants a relationship that will send her into the elation of drunkenness, not a relationship that she can consume to sustain herself at the expense of the other person. Her husband, Fen, takes a different style, which becomes clear in their approaches to their research.

The anthropologists’ interactions with the indigenous people function as stand-ins for their search for human connection. Riding in a boat down the Sepik river, Nell laments passing indigenous villages, worried that she will miss the one perfectly compatible group with whom she will be able to forge a genuine connection, “a people whose genius she would unlock, and who would unlock hers, a people who had a way of life that made sense to her.” In pursuing her research, Nell longs for this mutual elevation of ‘genius unlocked.’ Fen, on the other hand, seeks a different kind of satisfaction, which he reveals when discussing a ceremonial flute shown to him by the Mumbanyo people; “We could sell it to the museum for a right heap of cash. And then there are books to be written about it. Books that would blow past Children of the Kirakira [Nell’s extremely successful book]. It would fix us up for life, Bankson.” In studying the indigenous population, Fen wants to appropriate their culture. Financial gain is the easiest marker of possession (selling an object implies ownership of it), but more than that, Fen desires respect. He explicitly links his pursuit of the ceremonial object to being more successful than his wife. In contrast to Nell’s desire for mutual elevation, Fen conceives of a relationship as a struggle for the upper hand—he wants to make bread (pun intended) out of his anthropological studies as well as his wife.

Nell is thus mainly another possession for him, and even as she pursues her own desires, she recognizes how restricted she is by the possessive conception of love. She writes that “it is freedom I search for in my work… to find a group of people who give each other the room to be.” She is searching for a group of people who are able to establish a community without becoming oppressive. Certainly her position in relation to her culture is not one that allows her this “room to be.” In marrying Fen, Nell is forced to abandon a relationship with a female colleague, something she describes as “the conventional choice, the easy way for my work, my reputation, and of course for a child.” But in her longing for a love free of possession, Nell objects to being forced to choose.

Fen gives voice to these feelings, and accuses Nell of supporting polygamy. “It’s what her set calls free love… multiple partners. You go in for that too, Bankson?” Since Fen’s idea of love is based exclusively in possession, the idea of “free love” is incomprehensible and threatening. The question directed to Bankson expresses these feelings in equal measure—Fen seeks Bankson’s agreement, while simultaneously seeking assurance that Bankson is not a threat to Fen’s ownership of Nell.

This question posed to Bankson is in many ways crucial, for he is the one caught between the two conceptions of love. He desires to possess Nell but knows that she is married, that he cannot have a monogamous relationship with her. While he would like nothing more than for Nell to leave her husband, he discovers the mutual elevation that does not require exclusivity: “I felt in some ways we’d had some sort of sex, sex of the mind, sex of ideas, sex of words, hundreds and thousands of words.” When all three collaborate on an anthropological breakthrough, Bankson describes the connection he feels to her: “I wasn’t sure if I was having my own thoughts or hers.” This type of kinship is the opposite of ownership, as the connection to Nell is so intimate that he is no longer in complete possession of even his own thoughts.

Bankson’s kinship with Nell allows him to experience a human relationship that is a meeting of minds as opposed to a pursuit. In a sense, this connection of minds goes beyond Western logic; Fen even references it in regards to a Tam ceremony: “if you just let go of your brain you find another brain, the group brain, the collective brain, and that it is an exhilarating form of human connection that we have lost in our embrace of the individual except when we go to war.” Bankson, who has lost an older brother in World War I, knows how destructive such collectives are when based on domination of someone else. The question is whether such a unity of minds can be achieved without the object being domination.

Bankson experiences this unity briefly when he is working alongside Nell, contributing to a scientific understanding of the world that is infinitely bigger than both of them. The titular word appears only three times in the book, always to describe a breakthrough of understanding about the indigenous people. As Nell puts it: “it’s a delusion… and it’s followed by the complete despair of ever understanding anything. But at that moment the place feels entirely yours. It’s the briefest, purest euphoria.” This is the conundrum faced by the characters of Lily King’s Euphoria, especially Nell and Bankson—the capacity to understand another person, to feel who they are as if from inside is the only way they can ever be truly, “entirely yours.” However, there is always the terrifying knowledge that this understanding might just be a projection. But this is another way to understand “you are in my stomach”—a confirmation that one has understood well, that one has gotten under the skin and permeated one’s lover. With this reciprocated recognition, mutual understanding becomes the essence of fulfilled love, something much deeper than a feeling of ownership based on a misplaced projection. 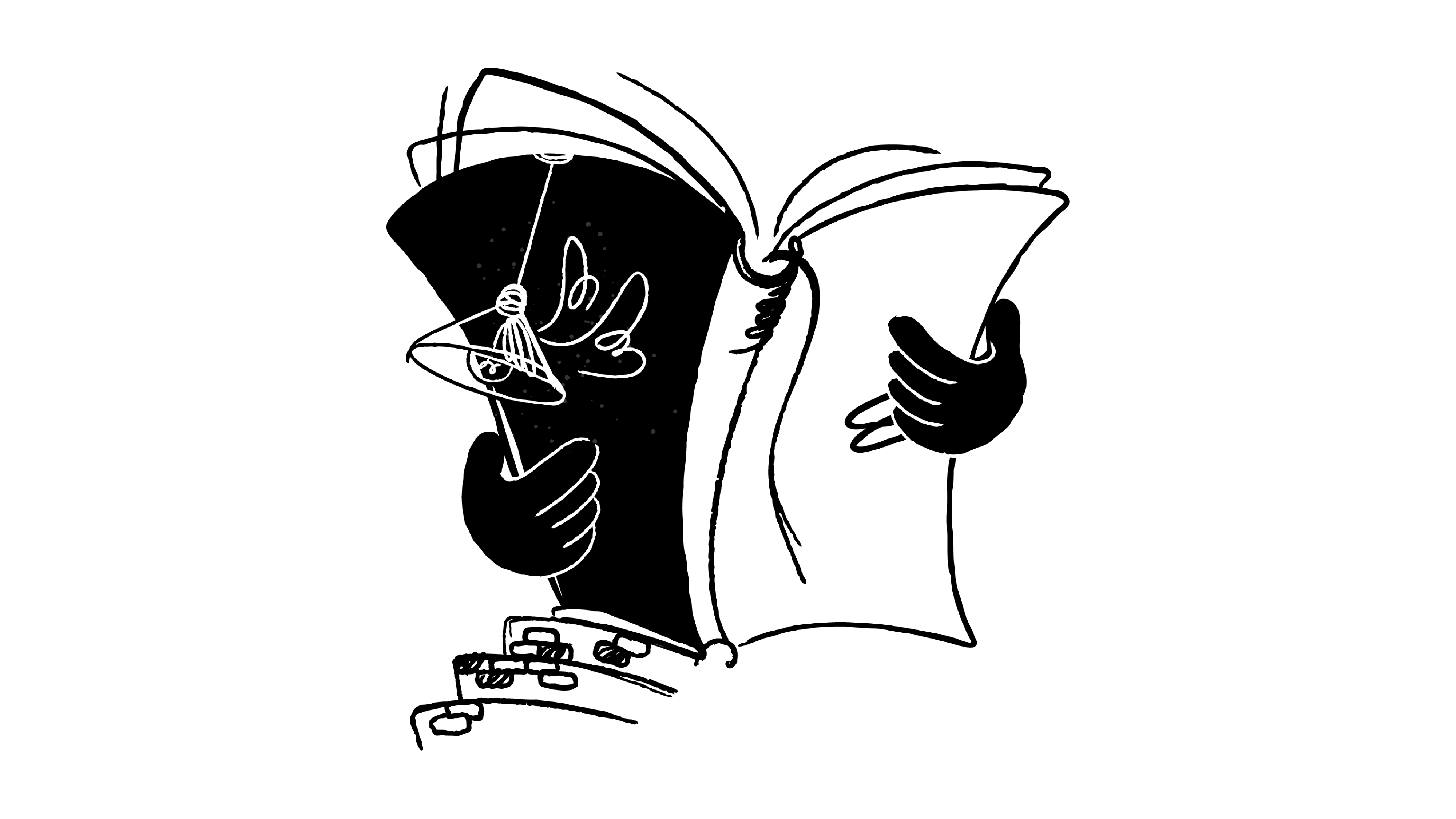